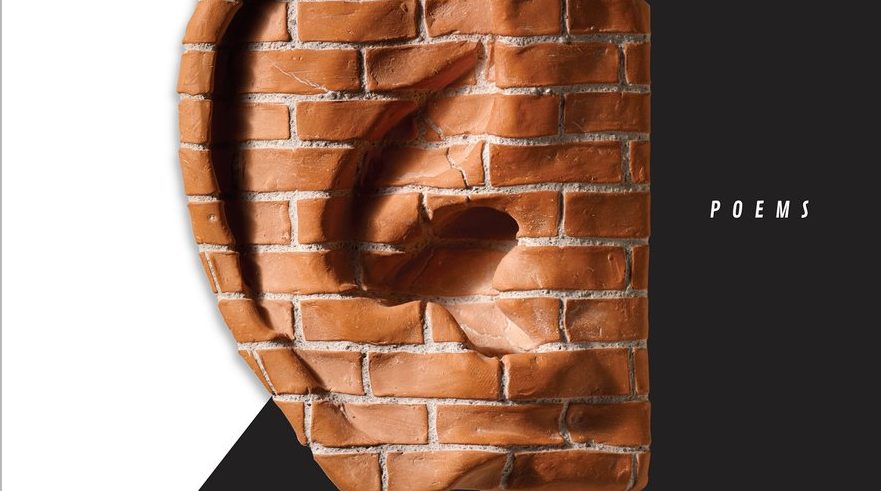 Ilya Kaminsky is the author of the widely acclaimed Deaf Republic (Graywolf, 2019), which Kevin Young, writing in The New Yorker, called a work of “profound imagination.” Poems from Deaf Republic were awarded Poetry magazine’s Levinson Prize and the Pushcart Prize. He is also the author of Dancing In Odessa (Tupelo Press, 2004), and Musica Humana (Chapiteau Press, 2002). Kaminsky has won the Whiting Writer’s Award, the American Academy of Arts and Letters’ Metcalf Award, the Dorset Prize, a Ruth Lilly Fellowship, and the Foreword Magazine’s Best Poetry Book of the Year award. Recently, he was on the short-list for the Neusdadt International Literature Prize. His poems have been translated into numerous languages and his books have been published in many countries including Turkey, Holland, Russia, France, Mexico, Macedonia, Romania, Spain and China, where his poetry was awarded the Yinchuan International Poetry Prize.

Deaf Republic opens in an occupied country in a time of political unrest. When soldiers breaking up a protest kill a deaf boy, Petya, the gunshot becomes the last thing the citizens hear—all have gone deaf, and their dissent becomes coordinated by sign language. The story follows the private lives of townspeople encircled by public violence: a newly married couple, Alfonso and Sonya, expecting a child; the brash Momma Galya, instigating the insurgency from her puppet theater; and Galya’s girls, heroically teaching signs by day and by night luring soldiers one by one to their deaths behind the curtain. At once a love story, an elegy, and an urgent plea—Ilya Kaminsky’s long-awaited Deaf Republic confronts our time’s vicious atrocities and our collective silence in the face of them.